“In The Beginning There Was The Middle…”

In the middle of our lives, 8 and a half years ago our French experience began. But like all of life’s little surprises, we didn’t know it at the time. I had just met my husband, Keith, and we fell in love — the English RAF officer and the America television executive. He was Richard Gere… I was Debra Winger.. and we worked. We had so many new things to share with one another — he would say lovely and I would say orgasmic, and we meant the same thing. I would be loud and repetitive and he would be soft and say things once. We would often disagree on the pronunciation of many words and his stock reply to this disagreement was a the standard English logic — “We invented it!” 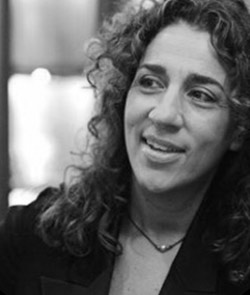 But there was always one thing that drew us together beyond our one love, one soul, one beating heart path…and that was the dream of France.

All those years ago, it was just that…a dream. We were so busy merging two lives, raising four kids, balancing multiple in laws and juggling a variety of jobs that a life in France seemed like mercury. We could see it, hold it — but only for a fleeting moment as it rolled away through our fingertips only to pop up again when we least expected it. It was one of those dreams that you have at 6:45am, just before you rise, where you feel it’s so very real yet so very fleeting. It comes, it grabs you, and then as fast as it came, it rolls away just out of your grasp and you’re left with the vague perfume of something so sweet.

Little did I know that the scent of France was within Keith and me years before we even met. France was always a place Keith dreamed of living. He’s English to the core but his surname, Revell, suggested that maybe, just maybe, he could have been French in another life. His father had re-traced the Revell name back to the 1600’s but, sadly, found no evidence of any French lineage…anywhere. So Keith decided to change the course of history and integrate France in his bloodline. He started by doing a degree in French, which included a teaching stint in Blois, followed by Staff College at L’Ecole Militaire in Paris. He has climbed every major French mountain range on his bike and has added the purchase of a Citroen 2CV to his mid life crisis budget list. France was in his system and, like riding a bike, he would never forget. 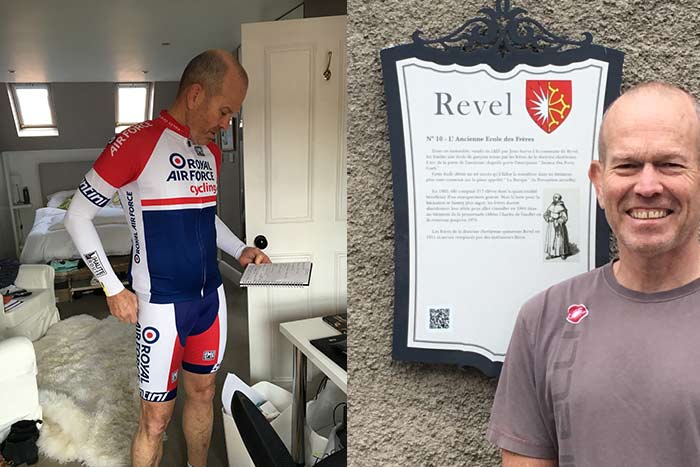 As for me, my French roots were a little more tenuous. My mom was a Jewish, American girl raised in the Bronx, NY but always believed that there was some cruel misunderstanding at the outset of her life that, somehow mixed my mom up with another baby — sending my mom down the path of living in the USA while the other baby ended up in France. How could it be? As a result, my mom would spend much of her life learning all things French — the language, the food, the culture, the men — to such a degree that she often blurred her own lines of American reality with the much dreamier line of French fiction. I often recall my mother standing at the counter of McDonald’s asking the server if they had a “Pain Au Chocolate”? The server would adopt a completely puzzled look on her face as the server had absolutely no idea what my mother was referring to. My mother would then turn to me and say, “how do you say that in English?” And please remember, my Mother is a Jewish girl from the Bronx! I would die of embarrassment, of course, but these experiences marked the beginning of my fascination with all things French. Growing up, my mom made the French dream a daily reality and it dangled in front of my development like distant fireflies.

So, when Keith and I finally met, in the middle of our lives, we converged at the intersection of all things French. We shared our individual dreams and mixed them together to form one larger French dream of one day marrying in France followed by one day living there… 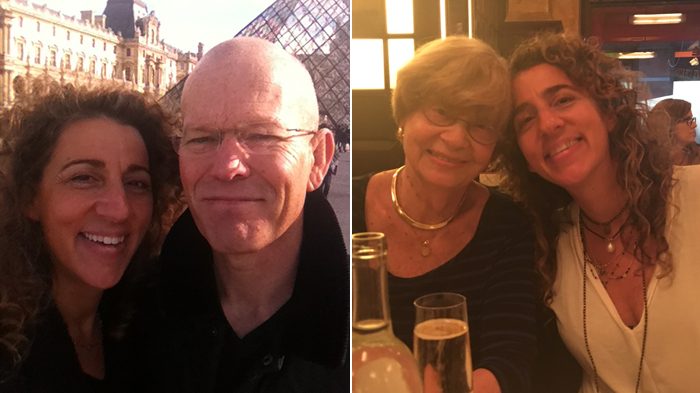